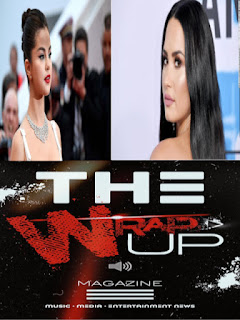 In the last Celebrity Match Up, Selena Gomez and Taylor Swift battled it out and Selena barely won. But it was enough to nominate her for the next selection which brings her up against Demi Lovato.

The friendship of Selena Gomez, Miley Cyrus and Demi Lovato started when they landed roles on Disney Channel shows. While the three of them are no longer as present in each other's lives as they used to be a decade ago.

It's hard to imagine Gomez not being supportive of her longtime bestie but it looks like Lovato doesn't feel the same way. Considering their history, they will probably rekindle their relationship one day.

So with all that being said, the Wrap-Up Magazine would like to know which out of the two would you vote as your number one? Leave a comment below on what ever topic about the two you want to talk about. See more interesting articles below too. 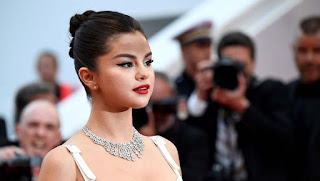 Selena Gomez has won more than ninety awards during her career. She has already built an incredible high net worth, as well as been voted one of the most beautiful women worldwide. As of 2019, Selena Gomez's net worth is estimated to be $60 million dollars. 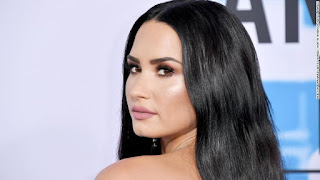 Demi Lovato was won 70 awards during her career. With her immense talent, beauty, and heart, Demi Lovato is taking over the world. And she's most definitely making bank doing it. Her net worth is around $33 Million.

What is your favorite movie out of Selena Gomez or Demi Lovato? Who has the best performance on stage? You Decide. See more Celebrity Match Up articles below!

Taylor Swift or Katy Perry
Posted by Jessithapromoter at 6:13 AM