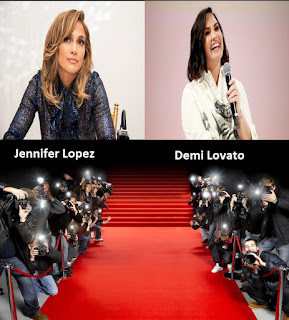 Celebrity Match Up is back with another installment of their Jennifer Lopez series. This time they match Jlo up with Demi Lovato from Disney.

Our recent article was Beyonce or Jennifer Lopez were Jlo blew past Beyonce in the most likes and comments. 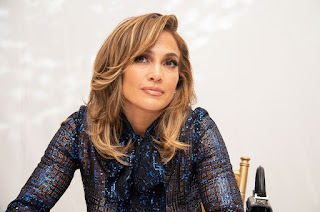 Jennifer Lopez has had a career spanning more than two decades, and she's still at it. Lopez was the first Latina to get paid over a million dollars for a project.

In 1998, she earned a Golden Globe Award for Best Actress - Motion Picture Musical or Comedy, for her role as the singer 'Selena' in the movie of the same name. Two of her singles, 'Waiting for Tonight' and 'Let's Get Loud', were nominated for Grammy Awards for the Best Dance Recording in 2000. 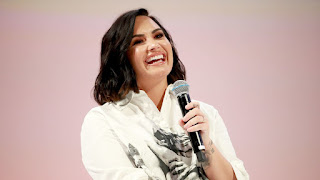 With all of her professional accomplishments, Lovato remains devoted to what she does. Demi Lovato is a 19-year-old Disney star best known for her role in the made-for-television movie Camp Rock. She was diagnosed with bipolar disorder in 2011.

After making her debut as an actress on the children's TV show Barney & Friends in 2002, Demi Lovato, 25, she has produced six albums and has won numerous awards for her music, plus a 2016 Grammy nomination.

Which of these two major entertainers have you enjoyed the most? Out of Jlo or Demi, who has created the best hits in music? Got any questions you want to create out of the two? Comment below!

See Other Related Articles Below:

Top 5 Hottest Demi Lovato Photos
Posted by Jessithapromoter at 7:53 AM