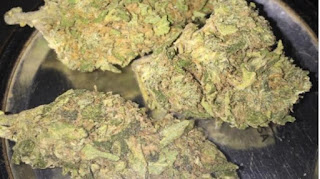 Maine became the 8th state to legalize recreational marijuana for adults over the age of 21. Citizens will be allowed to possess up to two and a half ounces of marijuana and to grow up to 18 plants at home after voters narrowly passed a ballot last November.

Maine joins seven other states in passing marijuana reform, keeping the restrictions over recreational pot consistent with that in the other states; smokers will not be allowed to indulge in public settings. 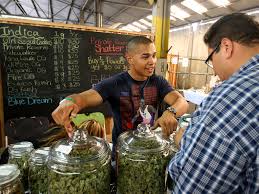 Maine will begin collecting tax revenue on new marijuana products sooner rather than later, with the Office of Fiscal and Program Review estimating marijuana products to generate $2.8 million in 2017-2018.
Posted by Jessithapromoter at 9:16 PM