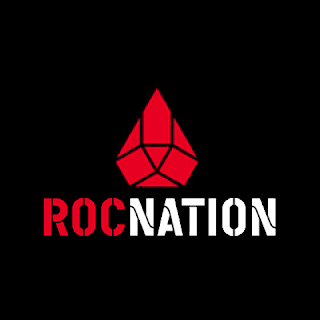 “As someone from the Greater Milwaukee area, I was disappointed to see that Officer Mensah will not face any charges in this case,” Butler said in a press release obtained by Complex. “I’m devastated that Alvin’s family—and all of the people affected by Officer Mensah’s actions—are continuing to wake up in a world in which their loved one is gone and no one is being held responsible. Team ROC and I will continue to do our parts and try to bring some measure of support to Alvin’s family as they continue to seek justice. We hope Governor Evers will step in to help them get the answers they deserve.”

Last week, Jay-Z and Team Roc posted bond for a number of protesters arrested in Wauwatosa, Wisconsin, where authorities did not charge Mensah. Cole's mother, Tracy, was one of the arrested protesters on Oct. 8.

Posted by Jessithapromoter at 10:02 PM