Cadillac Returning Back To Michigan 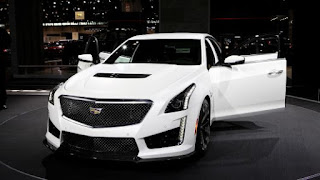 Detroit is great, but it can be an echo chamber, especially in a company as large and storied as General Motors. The problem is that Cadillac still relies heavily on Detroit.

Cadillac is returning its global headquarters to metro Detroit after three years in New York's upscale SoHo neighborhood. The move contradicts General Motors' stated plans in the near future.

"The move will place the Cadillac brand team closer to those responsible for the new Cadillacs, including design, engineering, purchasing and manufacturing, ensuring full integration of Cadillac's global growth strategy." 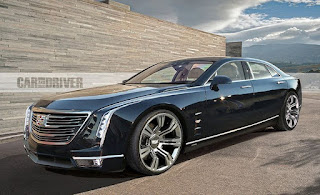 Posted by Gansta Marcus at 2:55 AM