#NewMusic Mariah Carey - Out Here On My Own 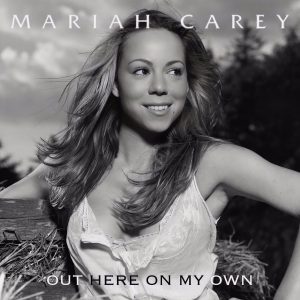 "Out Here on My Own" is a ballad from the 1980 musical film Fame.
Mariah Carey revealed in her memoir The Meaning of Mariah Carey that she performed the song in a talent competition in her youth. She later recorded it in 2000 and released it as the second single from her 2020 compilation album The Rarities.

Listen in to the new music below from Mariah Carey!

Posted by Jessithapromoter at 3:39 AM