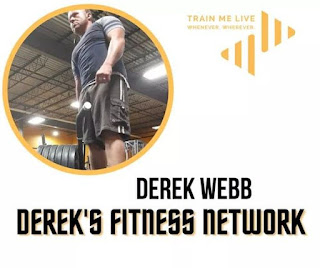 The Wrap-Up Magazine would like to introduce Derek Webb, the bodybuilder fitness trainer who is a former Playgirl magazine star now soon-to-be creating his own Fitness DVD production.

"I would like to let my fan base audience know that I have signed an official contract agreement with a production agency while working with a very well-known producer out of California and New York City. I will be filming a new workout program to be featured on DVD.

The program is going to be designed for working out your upper body muscle while focusing on stamina and conditioning. The filming should start taking place early fall or early winter between mid-October.

"I am working very closely with some well-known Hollywood producers and a very good production agency. I'm in the mist of working on my own supplement line, protein powders, and Fitness Wellness book."

Be Apart Of The Live Classes 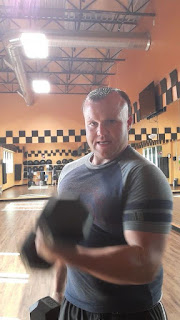 I just want to make it clear that I have reached being a former Playgirl magazine star I have reached an agreement and I'm signing a film contract to start filming and producing my own workout video to have on DVD and I'm working very very closely with a really good production agency and a producer from Hollywood on this project and I should have it wrapped up in film sometime this fall if not Midwinter and I I'm also working on now developing and producing my own supplement brand line and health and fitness book which should be released in the summer or fall of 2021 and I just want fans to know if people to know how happy I am to be able to change and present change to everyone's lives being a former Playgirl magazine star going from being an adult entertainment in the streets now what is me being a fitness health Guru means a lot in become such a motivator to me and an inspiration to just see the looks on people's faces to know I've changed and help change many people's lives and I will continue to do so especially with this soon-to-be great fitness program I am in the process of developing. 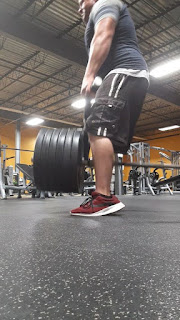 Posted by Jessithapromoter at 3:30 AM

Email ThisBlogThis!Share to TwitterShare to FacebookShare to Pinterest
Labels: Get Featured