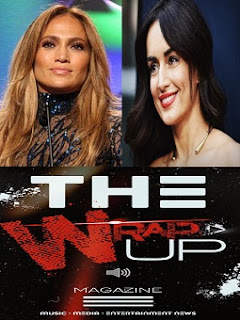 Although Jennifer Lopez may win this vote by a long side, this article is to let fans know that there are other beautiful actresses such as Ana De La Regera who is on the rise.

Celebrity Match-Up chose these two women as there latest match up for looks and beauty. Although De La Regera does not bear a strong physical resemblance to Jennifer, she is a doll to have on the Barbie shelf. 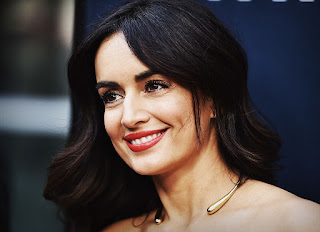 In 2008 she became the new face for Cover Girl worldwide, alongside celebrities like Drew Barrymore, Queen Latifah, Ellen DeGeneres and Rihanna. The beginning of 2010 brought the opening of her Hollywood film Cop Out (2010), co-starring Bruce Willis and Tracy Morgan.

She began 2010 with a worldwide publicity campaign for Lipton Tea alongside actor Hugh Jackman. Most recently, she did an international campaign with Kahlúa benefiting her hometown of Veracruz, Mexico, left demolished after the resent destruction of Huricaine Karl.

As if her busy acting career isn't enough, de la Reguera is also heavily involved with charity work. She also founded the organization VeracruzANA AC, which is a philanthropic organization whose mission is to raise funds and build a tourist boulevard of Antigua--something that has been promised by political organizations for years. 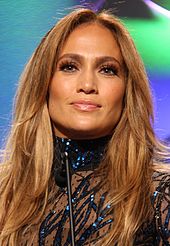 There is nothing to be said for your girl Jennifer Lopez. The world renounced Queen of Entertaining is the best at what she do. Jennifer always dreamed of being a multi-tasking superstar. As a child, she enjoyed a variety of musical genres, mainly Afro-Caribbean rhythms like salsa, merengue and bachata, and mainstream music like pop, hip-hop and R&B.

After high school, she briefly worked in a law office. During this time, she continued dance classes at night. At eighteen, she left home because her mother was scared by her decision to pursue show business.

Her first major film was Gregory Nava's My Family (1995), and her career went into over-drive when she portrayed slain Tejana singer Selena Quintanilla Perez in Selena (1997). At the movie wrap party for Selena (1997), on October 28, 1996 in San Antonio, the star played an unexpected love scene when her boyfriend Ojani Noa grabbed a microphone and proposed to her in the middle of the dance floor, presenting her with a large marquis-cut diamond ring.

Grew up in the Castle Hill section of the Bronx. It was from this neighborhood that she took the local "6" train to get to her auditions in Manhattan, as well as the inspiration of her debut album "On the 6".

So did you enjoy the article? Were there some interesting facts you found out about the two actresses? Leave your thoughts and comments below!

Also See: Why Wasn't Jennifer Lopez At The VMAs
Posted by Jessithapromoter at 12:02 AM