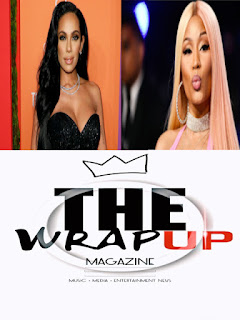 Former model Erica Mena of  Love & Hip Hop: New York is a bad chick that most men cant keep there eyes off of. Many would say Safaree should be more happy he have a wife that look so nice.

Of course every guy wants a piece of Nicki Minaj. Not only do she carry one of the best bodies in the industry, she has the looks to back it up too.


Now that Celebrity Match Up is out with another round, the Wrap-Up Magazine cant wait to hear what you have to say. Which female celebrity would you rather see the most? 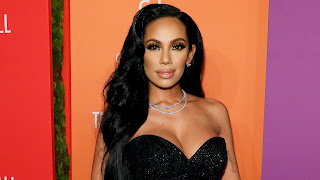 Ms Mena was raised in Bronx, New York and is of Puerto Rican & Dominican decent. Erica's boost of motivation began shortly after she was discovered during MTV's "Jennifer Lopez Look-Alike" contest.

Erica Mena is an American model, music video actress and reality television star who has a net worth of $350 thousand. Not saying she is a gold digger, but Erica’s past relationship have all been with men in the music industry.

She once broke the internet with streams of hot photos and sexy pictures. Erica was also know for having one of the best asses. 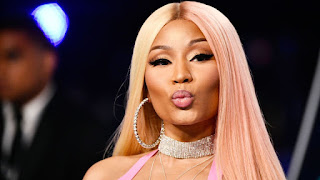 The rapper started her career at an early age in her native New York and only released her debut mixtape ''Playtime Is Over' in 2007 - when she was around 22-years-old.

Nicki Minaj has no problem putting her sexy body on display and we love when she do.  Nicki Minaj's backside has seemingly grown. She already had a plump booty when she arrived.

We hope you enjoyed the article enough to leave a comment or share with family and friends. Have a look at all our related articles by clicking below.

Celebrity Match Up
Posted by Jessithapromoter at 11:11 PM