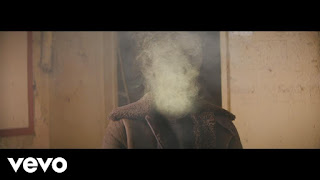 Future drops off a new visual featuring Young Thug titled "All Da Smoke". Future & Young Thug have deiced to drop their latest visual for All da Smoke produced by Richie Souf and directed by Spike Jordan.


Back in October, Atlanta's Young Thug and Future teamed up to release Super Slimey, a joint mixtape that followed the duo's previous collaboration, “Relationship,” from Thug's Beautiful Thugger Girls LP. The duo has now put out their first video from Super Slimey, for the evocative and captivating “All Da Smoke".