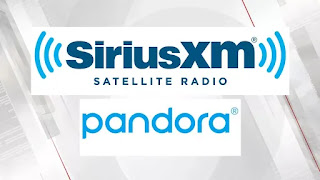 SiriusXM is acquiring Pandora in an all-stock deal. The move comes as radio grapples with digital competition from streaming music, apps and podcasts. SiriusXM and Pandora have announced acquisition plans before the stock market opens.

SiriusXM, which previously invested $480 million in the music streaming service, is now acquiring it outright in an all-stock deal worth $3.5 billion. The satellite radio company says it intends to maintain the Pandora service and brand.

On-demand audio continues to shake up the radio business as SiriusXM said it reached a deal.