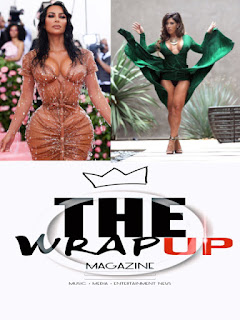 There are not that many celebrities or models who can compare to the looks of Kim Kardashian or Carmen Ortega. So that's why Celebrity Match Up has decided to pair the two together.

Of course everyone knows who Kim Kardashian is, but not many know of Carmen Ortega. It was once rumored that the two once had beef with each other and problems happened once they had a run in with each other. By The Way, who's hotter?

While Kim Kardashian supported her husband Kanye West at the Made In America Festival, she had Carmen Ortega kicked out of VIP. Back when Kardashian, 33, dated footballer Reggie Bush, it was alleged that he had a fling with Ortega and the two have been rivals ever since. 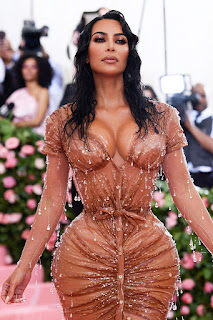 Kim Kardashian has done it all, she is an American media personality, model, businesswoman, socialite and actress. Kim Kardashian West has annual earnings of $72 million and an estimated net worth of $370 million.

Kim Kardashian first gained media attention as a friend and stylist of Paris Hilton but received wider notice after a 2002 sex tape, Kim Kardashian, Superstar, with her then-boyfriend Ray J was released in 2007. The Kardashian sisters have been nominated as part of the cast for five awards, winning four times; Kim Kardashian has been nominated for three awards winning one in 2012. 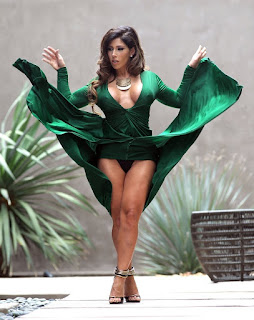 Carmen Ortega is a International model and designer. She is one of the official spokes model for 138 water. She presently stars in the E! Show "Hollywood Cycle."

Once girlfriend to Justin Bieber, Carmen is now married to pro football payer Reggie Bush. She and celebrity jeweler Nick Montfour teamed up for her own jewelry line called Bella Carmen Jewels. As a singer, she has released singles called "Satisfaction" and "Party Life" and has also been featured in music videos for other artists.

So what do you think about the two ladies? Have you googled them to see if you can find on more you may have not known? Have a look at some of our recent articles below to see if they match up!

Kim Kardashian Hottest Moments
Posted by Jessithapromoter at 12:37 AM