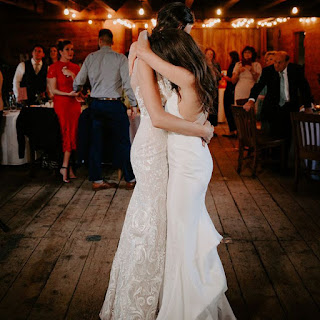 Now that R&B section of the Wrap-Up Magazine is growing, we wanted to kick things off right by naming the Top 5 love songs of all time.

There have been many singers who R&B songs hit the charts, but these songs below are songs that stuck with fans far and beyond.

Rate the selected songs by leaving a comment below. Do you think there are other songs that made a greater impact?

We thought we would start things off right going from oldest to newest. 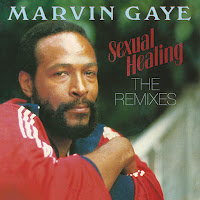 Marvin Gaye's biggest hit song was Sexual Healing. I know people today who still play this song at weddings. Not only that, this song has not been party favorites at card games and family gatherings. 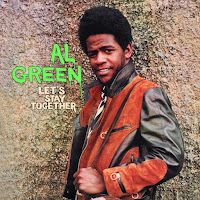 If you want to have a good night with that special one, then Al Green's "Lets Stay Together" is the right songs to have playing. Let's Stay Together, his fourth studio album, marked a high-watermark of Green's collaboration with Hi Records and producer Willie Mitchell.

Some of the best love songs of all-time fall under the R&B umbrella—from old-school soul to contemporary pop-tinged bangers.

Whether you're looking for a song that expresses how you feel about that special person in your life, searching for a tune to set the mood in the bedroom, or you just like soothing love songs, this list of the most romantic R&B jams will cover all your bases. 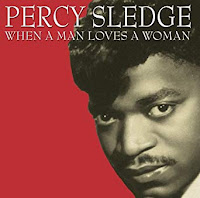 Percy Sledge made one of the best slow songs of his decade. "When A Man Loves A Woman" is a smash hit for weddings and family reunions. Can't keep his mind on nothing' else. He'd change the world for the good thing he's found. If she is bad, he can't see it.

The golden age of popular music lasted from the 1960s to the 1990s, academics claimed. Songs from this era proved to be much more memorable than tunes released in the 21st century. Scientists tested a group of millennials on their ability to recognise hit records from different decades.

There's no arguing that the 90s is the golden age of R&B, but that article will be coming up soon. 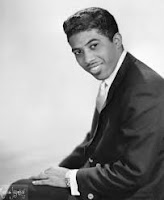 "Stand By Me" is a song forgotten, but will always be remembered. R.I.P. Ben! 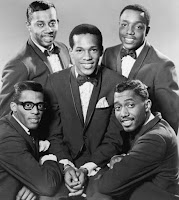 One of my personal favorites is The Temptation's "My Girl." "My Girl" is a soul music song recorded by the Temptations for the Gordy (Motown) record label.

We hope you enjoyed the selection of classic oldies put together to showcase as the beginning of R&B. I'm sure you have a song in mine that is probly your favorite. So leave a comment below with the song or artist name that may be your best love song from the 60's through the 80's.

Devin Da Dude - Anythang
Posted by Gansta Marcus at 8:03 AM