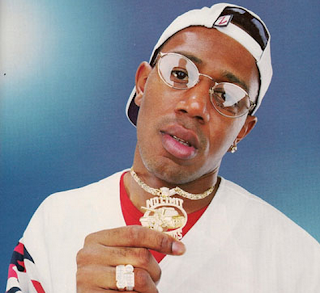 The new movie is out with the new soundtrack "I Got The Hookup 2." Master P and the No Limit Soldiers have been making hits since the mid 90's.

Presently it is known by the name of No Limit Forever Records. Having gained immense popularity in his musical career, Master P is also the CEO of P. Miller Enterprises. As of 2019, Master P's net worth is roughly $200 million.

Fans Favorite is now taking their own surveys on whats fans most liked track from Master P. In there on observation, Master P carried his biggest hits in his debut period. No Limit Records was something to recon with in the late 90's early 2000's.

How Ya Do Dat currently carry Master P's best hit song. After review of over 25 videos, members of the Wrap-Up Magazine has chosen "Feds" as the most entertaining video Master P carries.

How do you feel about the tack chosen as Master P best. We believe this is the right song for the showcase. Leave your thoughts by commenting below.

How Master P Survived A Decade Of Music