Top 5 Female Strippers That Made It Big 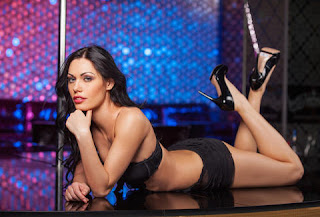 Strippers have always been apart of the music industry and has stayed relevant for quite some time now. You might recognize them from the big screen or because of their success, but we know them from their earlier days before they were famous.

The Wrap-Up Magazine would like to invite you on a tour through the lives of "Female Strippers That Made It Big." Click on any name below to learn who the artist is. Leave a comment or share if this articles is something you enjoyed.

Have a look at all of our Top 5 list to see if there is anything you enjoy to read or watch. 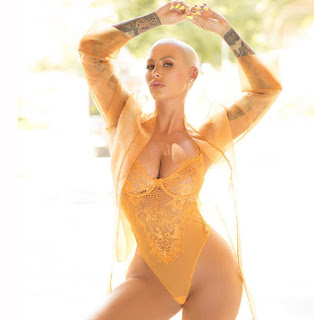 Rose, a model who regularly slams gendered double standards, found it totally empowering. The model-turned-social media star used to go by the name Paris when she was stripping and deeply misses that part of her life. 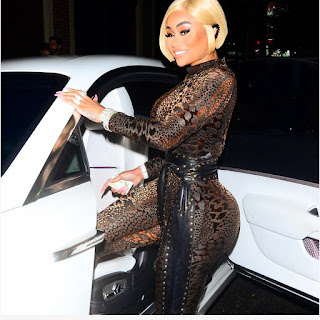 Black Chyna may be a business woman and reality star now, but before she got her big break acting in music videos, she was a stripper in Florida. Rob Kardashian's ex has recently returned to her roots and reportedly got a gig hosting (not stripping) for LA strip club Ace of Diamonds over the summer of 2017. 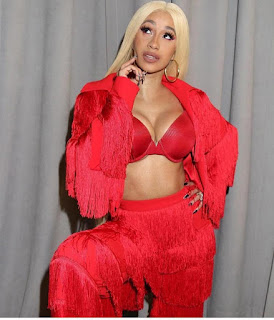 Before rising to fame via Love & Hip Hop New York and 'Bodak Yellow', Cardi B pursued a career as an exotic dancer at the age of 18. According to reports, she planned to retire from stripping at 25 but quit at 23 when she became a social media personality. 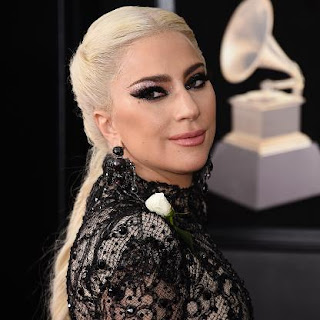 Back when Lady Gaga was playing small clubs in New York City's Lower East Side, she was also stripping to make end's meet. Gaga didn't bare it all, but her burlesque outfits were sexy enough to bother her dad. 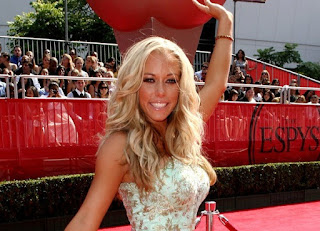 Kendra Wilkinson may have moved out of the Playboy Mansion and started a career as a reality star and novelist, but those aren't her only successes. Wilkinson actually had a really lucrative career as a stripper when she was just 18 years old. She reportedly made $500,000 in six months before she left the business. She says on her reality show, Kendra On Top, “I’m just like a free spirit, I wanted to see how much money I could earn. I like to party. I like to have fun."
Posted by Jessithapromoter at 1:59 AM