How JBL Speakers Are Changing The Game @JBLaudio 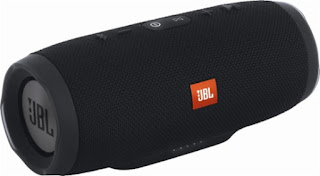 From Sony to Bose, these are some of the best Bluetooth speakers you can get. Its slightly treble push can make the speaker sound a little too bright. JBL has long had a diverse portfolio of wireless speakers.

JBL has launched a new range of Bluetooth speakers to suit a wide range of users and price points – the Go 2, the Clip 3 and the Xtreme 2. The JBL Boombox has a built-in handle that's designed to rest on your shoulders. 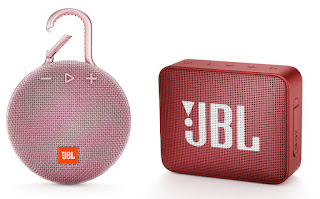 The first is a palm-sized Bluetooth speaker that costs little more than the picnic blanket it’ll sit on - and can probably colour-match it too. It’s called the JBL GO 2, it costs £30, and it has a waterproof (to IPX7 standard) design, a speakerphone (with noise-cancelling) for taking calls and offers 5 hours of playback from a single charge.

Next up is the JBL Clip 3 (£50), which also gives rainbows a run for their money - ten colour finishes are available. It matches its sibling for specs, but adds a carabiner for attaching it to a tent or tree branch, and expands playback time to 10 hours.

Then there’s the JBL Xtreme 2, the successor to the Xtreme we awarded five stars to in 2015 for its rugged build and powerful yet subtle performance.
Posted by DJ Sippitakeover at 7:55 PM