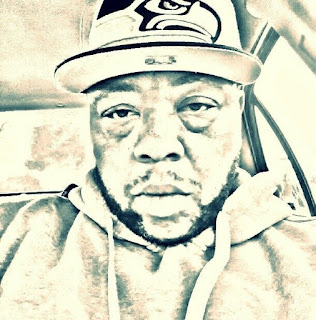 Eugene, Oregon artist Seak Success releases new visual video titled "They Ain't Comin Home". This song is about the truth of poverty, the struggle, heartache, desperation, and reality. Listen close to the realest song I ever wrote!

This song states the bad ways in this world. You can tell these are things he's been through in his life. We all go through something, but not everyone get to tell their story.

In his own words: It's a song I wrote in 2014 after getting out of prison. I think at the time I felt it was something that needed to be said. From being in there to getting out here and seeing people stuck in position motivated me. I simply wrote out the pain that my heart felt from being in such an emotional state.

Posted by DJ Sippitakeover at 10:11 PM