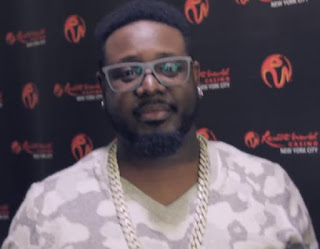 T-Pain is taking Lil Wayne to court in order to collect a hefty sum of money he claims the Young Money Records CEO, owes him. TMZ reports that Pain, born Faheem Rashad Najm, has filed a lawsuit against Young Money on behalf of his company Nappy Boy Productions.

According to court documents, Wayne, real name Dwayne Michael Carter, Jr., entered into an agreement with Pain that would pay the singer some royalties from his 2008 album "Tha Carter III," for producing and being featured on the song "Got Money."

"Tha Carter III" has sold over 3.2 million copies in the U.S. alone, and the "I'm 'n Luv (Wit a Stripper)" hit maker wants his cut. Pain claims that his artist Young Fyre was not financially compensated for producing the song "How to Hate" off of "Tha Carter IV."