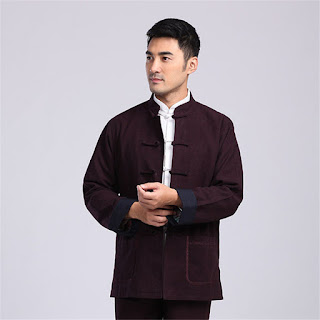 The garment can interact with a person's smartphone via Bluetooth technology.  Conductive fabric on the connected jacket's wrist acts as a control panel for the wearer's smartphone.

The companies' so-called Project Jacquard was first announced in June 2015 as a line of "connected" clothing that would interact with wearers' smartphones, reported Tech Times. The so-called Commuter Jacket was unveiled in May 2016, and Levi's and Google revealed more details about the smart jacket project this weekend at the South by Southwest (SXSW) festival, Tech Times said. The companies said the jacket will cost $350 and will be available this fall.

Wearers can use the smart jacket to answer incoming calls, change music or get directions, said a promotional video made by Levi's. The Bluetooth device is attached to the garment as a cuff and connects the 15 conductive threads to the wearer's smartphone; batteries for the device are designed to last about two days.
Posted by DJ Sippitakeover at 6:03 AM