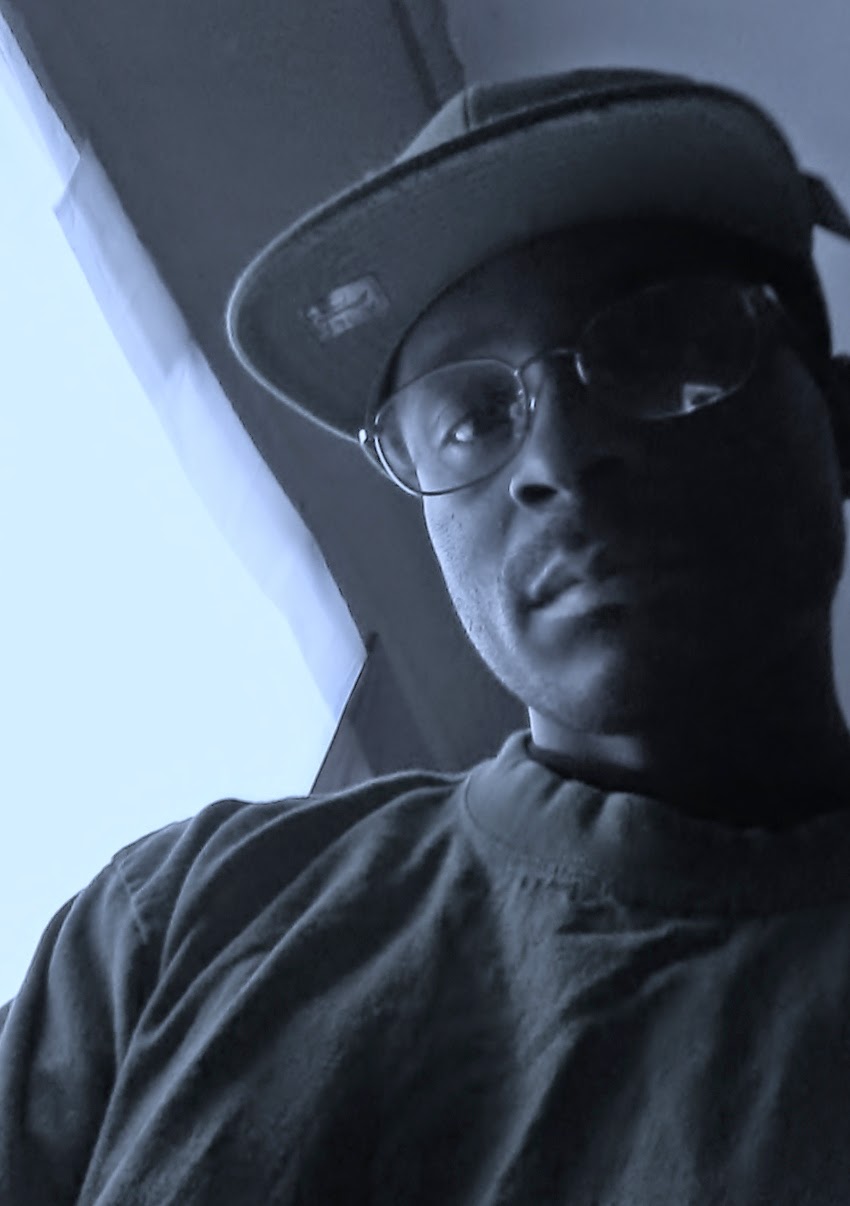 DJ Funkmaster Flex already called Jay Z’s Life + Times website trash, but now the DJ is taking shots directly at Jigga. many stars and celebrities are weighing in the statements on the problem that just won't seem to go away. Now Dame Dash has entered the ring in the Jay Z and Funkmaster Flex beef. Dame says HOV is too corporate to respond. The veteran disc jock also went on to offer a vague challenge to Hov.

New York Dj Funk Master Flex is pretty pissed off with Brooklyn mogul Jay Z. Apparently Funk Flex feels that Jigga is doing shady business and trying to steal the DJ style. Funkmaster Flex had some pent up feelings about Jay Z from years ago, such as Jay’s Magna Carta Samsung app and not being able to play Dipset songs at the 40/40 Lounge.

The producer out of Lima, Ohio also had comments of his own releasing this statement! "The two are giants in the music industry. Jay-Z cannot afford to loose DJ Funk Master Flex while on the other hand Flex cannot afford to loose Jay. I'm sure we can all agree that Jay had to make some decisions to get to the job. Some may not have been his best move, but look at where it got him."

"Also, If I owned a lounge, club, or any kind of bar that let entertainers perform, it would not be Gangster rap. The violence and community that they promote cause people to want to live in that manner which sometimes leads to bad things happening during the show. Which is why I believe Jay did not want music like Dipset being played in the club."

Dame Dash recently sat down with Kenyatta of Hip Hop Motivation and shared his thoughts on Funkmaster Flex calling out Jay Z last week for allegedly stealing an app idea and banning The Dipset’s music from his 40/40 clubs, with Dash acknowledging it’s impossible for him to be unbiased due to affiliations with both Jay and Dipset. He did however say that this was the “coolest” he’s ever seen Funkmaster Flex and admires the DJ’s honesty.

The Hip Hop mogul also feels that Jay won’t be able to respond directly to Flex because of his corporate status, and that the press will have to confront Jay about the allegations, namely that he doesn’t allow Dipset music to be played in his clubs, otherwise these so-called journalists would be “fake” for ignoring the obvious.

Marcus had this to say, "Out of all people to release a statement on this conversation, it had to be Dame? Why not Dipset or other DJ members. What about the wrtiers at Life+Times, what do they have to say about this?"

Posted by Jessithapromoter at 2:26 PM