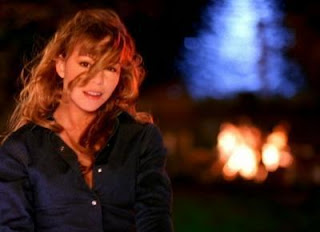 "Always Be My Baby" is a song by American singer Mariah Carey from her fifth studio album Daydream (1995). It was released by Columbia Records on March 9, 1996 as the third US single and fourth overall. The song was written by Carey, Jermaine Dupri and Manuel Seal.

A mid-tempo song, its lyrics describe the feeling of attachment and unity the singer feels towards her estranged lover, even though they are no longer together, she says he will always be a part of her and will "always be her baby" even after they move on.

"Always Be My Baby" is a "carefree" midtempo ballad, which incorporates pop and R&B genres. Rolling Stone contributor Brittany Spanos identified the track as "one of her more straightforward pop hits from the early portion of her career, featuring a catchy chorus and one of her most tender vocal performances."

Posted by DJ Sippitakeover at 2:10 AM