Cassidy On What He Witnessed Working With R Kelly! 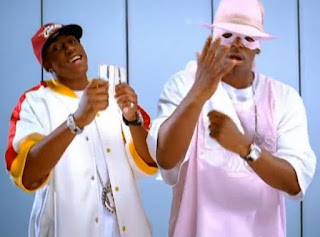 Cassidy Sat down with the Hip Hop Uncensored Podcast For The Second Time To speak about his time working with R Kelly. Cassidy first gained attention for his freestyles and began competing as a battle rapper in the late 1990s.

In the early 2000s, he began making the switch from battle rap to traditional hip hop and in 2002 signed a major deal with Ruff Ryders and Full Surface Records, under the aegis of J Records. His debut studio album Split Personality arrived in March 2004, and debuted at the number two spot on the US Billboard 200 chart.

Posted by Jessithapromoter at 1:51 AM