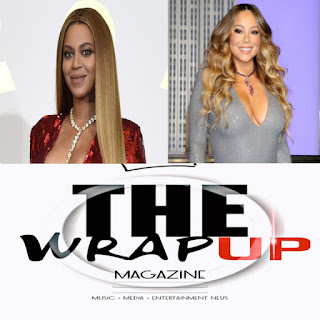 Celebrity Match Up's is back with another installment for member engagement. This time they want to know who fans would first out of Beyonce or Mariah Carey in this topic.

From whether it's the way the dress, there dance style, or the music that they make, which female artist would you say entertain you the most? 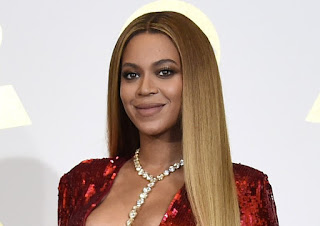 Beyoncé Knowles-Carter is an American singer and actress. Her contributions to music, dance, and fashion have established her as one of the most influential artists in the history of popular music. Born and raised in Houston, Texas, Beyoncé performed in various singing and dancing competitions as a child. 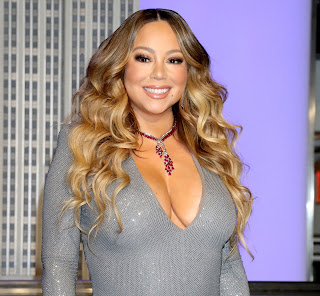 Mariah Carey is an American singer-songwriter and actress. Known for her five-octave vocal range, melismatic singing style, and signature use of the whistle register, she is referred to as the "Songbird Supreme" by Guinness World Records.

Posted by Jessithapromoter at 11:03 PM