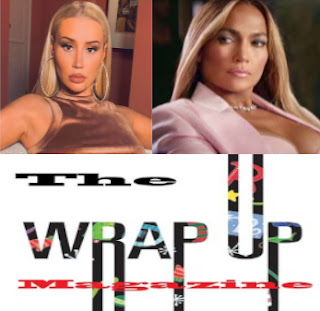 Jennifer Lopez has been climbing the charts in our Celebrity Match Up's category. This time J.Lo is placed up against Iggy Azalea for fans to choose against.

Once again, the website Wrap Up Magazine are asking fans to engage in this topic. Who do you think is the better performer out of Iggy Azalea and Jennifer Lopez? Do you think one look better than the other? Or maybe one has a better sound of music you prefer. 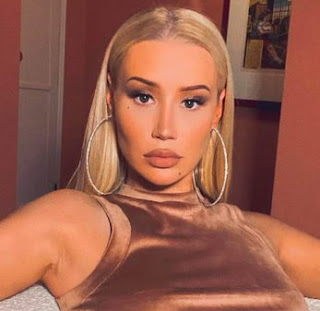 Iggy Azalea is an Australian rapper who made a big splash on the international music scene with her debut album 'The New Classic' with smash hits like "Bounce," "Fancy," and "Problem." As of 2020, Iggy Azalea's net worth is estimated to be $6 million. 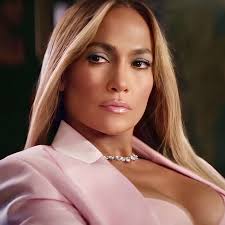 Jennifer Lopez danced on the TV show In Living Color before her starring role in the film Selena. She turned to music and found major success on the pop and dance charts with hits like "Get Right" and "Play," while continuing to garner Hollywood film work.

She has won 212 awards from 341 nominations including three American Music Awards, one BET Award, one Billboard Music Award, ten Billboard Latin Music Awards, and two World Music Awards. The much-cited Celebrity Net Worth website estimates that her assets ring in at about $400 million. 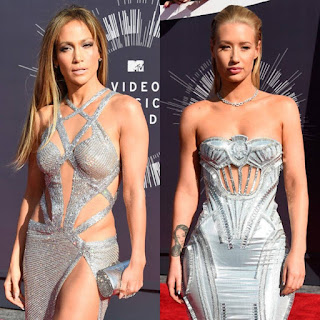 Of course you know of their video "Booty" they have together. "Booty" is a song recorded by American singer Jennifer Lopez for her eighth studio album. "Booty" was officially remixed with vocals from Australian rapper Iggy Azalea, replacing those of Pitbull.
Comment your answer in the comment section below!
Posted by Jessithapromoter at 9:31 PM