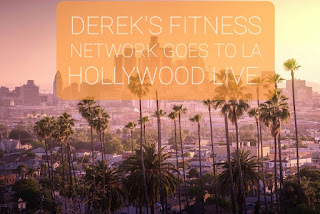 29-year-old Derek Webb has become anonymously famous for his Fitness ways and bodybuilding techniques. Derek can be found featured starting as of on November 11th Webb will go live with his first on air podcast health and fitness segment through LA Hollywood talk radio and podcast.

Recently, Derek big announcement is that he signed his own Fitness Hollywood DVD production contract, where he will be filming closely and working closely with very well-known Executives and producers from Hollywood and the New York area.

Web says he's very excited and grateful for the opportunity he's being given and received besides just having a DVD Fitness project.

Derek Webb himself he has confirmed with wrap up celebrity magazine that his segment on the radio stations will be broadcasted in aired beginning November 11th through and on La Hollywood talk radio network Derek Webb is set to premire live with a one on one ...1 hour  interview special on la hollywood talk radio netwok september 30th at 6-7pm westcoast time east coast time 9-10 pm eastren where he will be discussing his current and future health and fitness projects including its two major projects that beings his very own health and fitness DVD production. 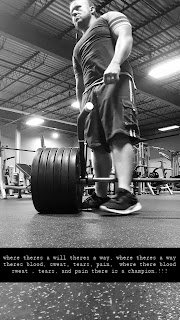 Posted by Jessithapromoter at 11:08 PM