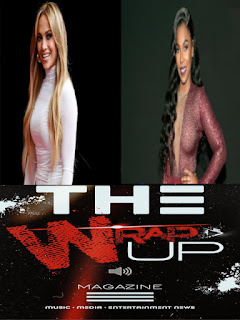 Celebrity Match Up does it best when it comes to matching up the best celebrities that's hot today! Both Ashanti and Jennifer Lopez have been making a big splash as of late in the entertainment industry.

While Ashanti has been posting some of her best modeling pictures, Jennifer is still soaking up all the fame from "Hustlers." So now, The Wrap-Up Magazine want to know which lady do you feel matches your best in favorite videos?

Learn about Ashanti and Jennifer Lopez while watching the selected video showcased by our magazine. Comment below or see or great articles. Hope you enjoy! 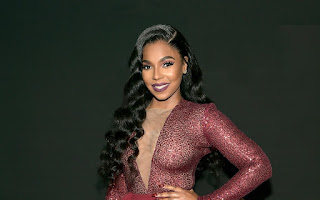 Aside from music, Ashanti has also acted in various productions. In 2005, she made her feature film debut in Coach Carter alongside Samuel L Jackson. Ashanti was first discovered as a teenager and later signed to Murder Inc. in 2002. With hitmaker Irv Gotti at the helm, Ashanti blasted into the urban music scene with a series of hit songs.

"Foolish" is a song by American singer-songwriter Ashanti. It served as her debut single, the first from her self-titled debut album (2002). 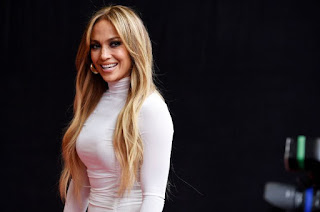 Jennifer Lopez is an American entertainer who has recorded songs in English and Spanish. The album's lead single "Jenny from the Block", was later described by Sam Lansky of MTV News as her most iconic single.

"All I Have" is a song recorded by American singer Jennifer Lopez, featuring American rapper LL Cool J. Jennifer Lopez gives it her all in her 'All I Have' Residency shows in Las Vegas.

You can comment or join in on more articles from Celebrity Match Up by clicking any of the links below! See more great blogs from your favorite celebrities.

Beyonce or Jennifer Lopez
Posted by Jessithapromoter at 7:14 PM