#Throwback Jennifer Lopez - All I Have 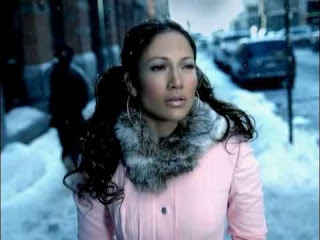 It's Throwback Sunday on the Wrap Up Magazine and Jlo's 'All I Have' is the selected video that features LL Cool J. Lopez toured the world, starred in hit films, won numerous entertainment awards and earned No. 1 albums. But this song in general was one that touched fans in many ways.

"All I Have" is a song recorded by American singer Jennifer Lopez, featuring American rapper LL Cool J. It was released on December 14, 2002 as the second single from Lopez's third studio album, This Is Me... Then.