How Have Jennifer Lopez Music Inspired You? 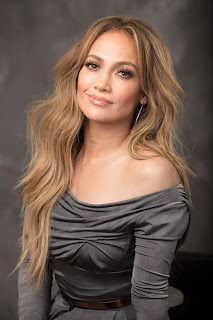 Jennifer Lopez has dominated Hollywood and the music industry, selling over 80 million records! Lopez became the first artist to top the Billboard Hot 100 with a debut single since Britney Spears.

With many chart topping hit, music fans and members of the Wrap-Up Magazine wants to know which song inspires you the most from JLo? Leave a comment below stating which song relates to you the most.

After reviewing many videos from Jennifer Lopez, the Wrap-Up Magazine has concluded that "Im Real" is the track that relates to their lifestyle the most. JLo makes a salary of roughly $40 million a year.

Much controversy followed the song after its release. Two music videos were made for the track, with the first depicting Lopez driving a motorcycle throughout the highway and featuring a dance-break, while the second video features Ja Rule and Irv Gotti.

How do you feel about the song selected? Lets debate!
Posted by Gansta Marcus at 9:24 AM