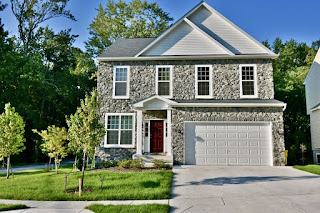 The program, she estimated, would help 4 million families who live or rent in historically red-lined areas, or those where loans are often refused because borrowers are seen as poor financial risks.

“We must right the wrong, and after generations of discrimination give black families a real shot at home ownership — historically one of the most powerful drivers of wealth,” Harris said. 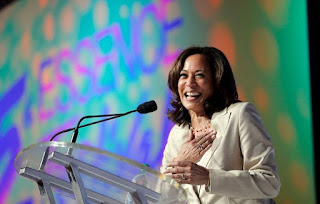 Her campaign cited research from Demos, a progressive public policy group, showing that less than 50% of black households own their home while 75% of white ones do.

Harris’ plan comes after Sen. Elizabeth Warren of Massachusetts, another Democratic candidate, announced a plan in March to provide grants to first-time homebuyers in formerly red-lined and low-income neighborhoods.

Source
Posted by Jessithapromoter at 1:03 AM