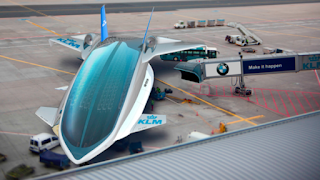 During the meeting with President Trump and Kanye West, West suggested that Trump should fly on the ‘iPlane 1’, instead of the current Air Force One, a Boeing VC-25AS aircraft.

Following the meeting, the designer of the concept, Shabtai Hirshberg, told The Verge that Kanye’s words “completely caught [him] by surprise”.

The original design was posted back in 2012 and is called ‘Aerocruiser’. It was created as part of the Detroit-based designer’s master’s degree, with the project titled, “Redesign of a Commercial Aircraft for 2030”.

Hirshberg added that while Apple is not involved at this stage, he is currently working on a smaller version of the craft. 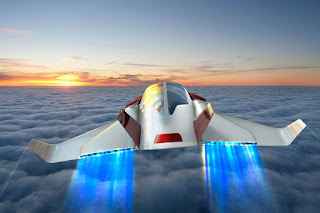 Posted by Jessithapromoter at 9:39 PM