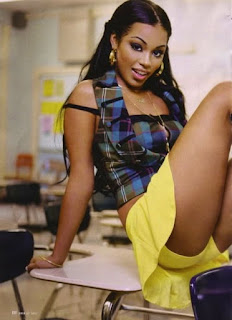 Lauren London is one of the most professional actress in the industry to me! So in response to that, The Wrap-Up Magazine is back with it's Top 5 hottest list. This time Lauren London is featured as way too sexy to deal with! 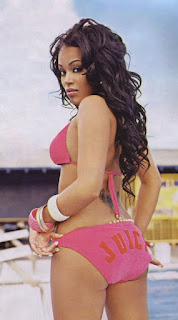 I would have to say Lauren London photos crushes the competition. Lauren Nicole London is an American film actress, model, television personality and occasional television actress.

Just her look at me will make me melt into her arms.She began her career in music videos and later transitioning into film and television acting, London earned recognition for her performance in the 2006 film ATL, as well as the television shows 90210 and Entourage. 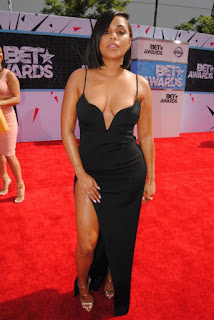 Would you cry if she walked into your life just as if the picture looks? I would tell her to hold off, let me catch a breathe. Many of us know Lauren London for her star-making turn as Erin “New New” Garnett in ATL back in 2006. 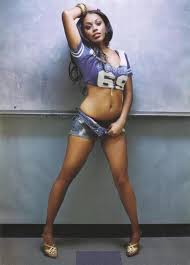 Before she was playing the faux-hood character, London first caught people's attention playing a possible love interest for Pharrell in the video for his popular 2003 track, “Frontin.'” 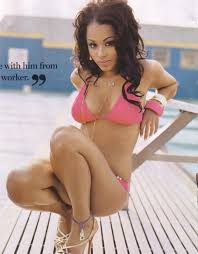 Were just say, we love the way she looks and presents herself. Not trying to expose anything, she's to professional for that!