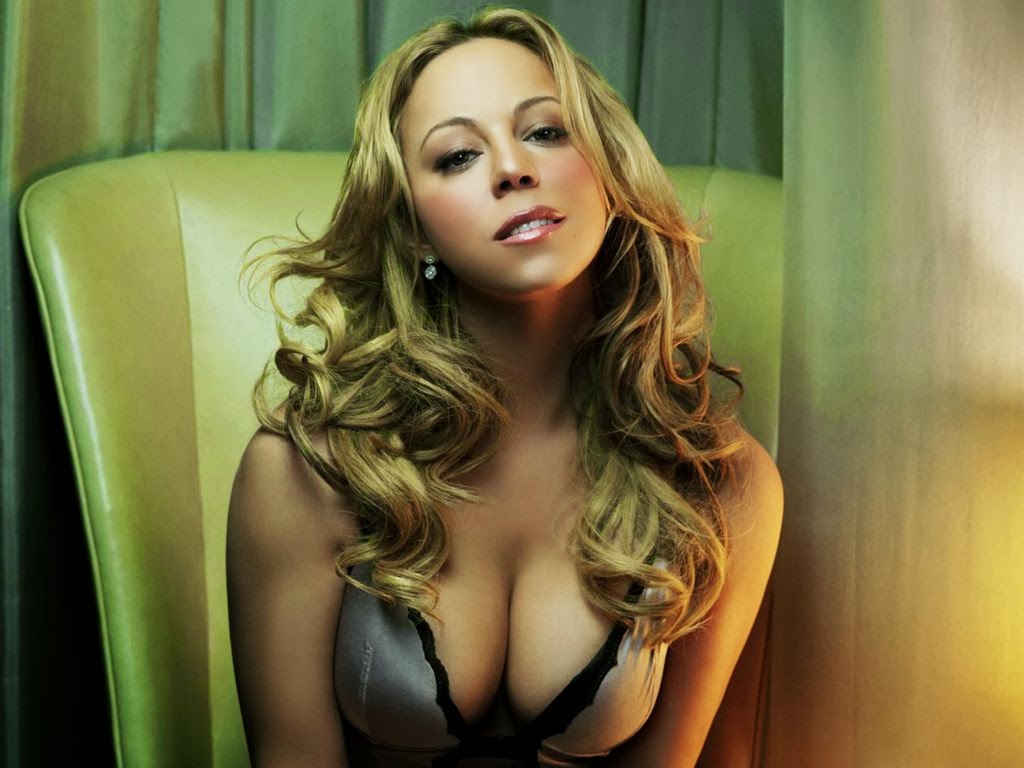 The Wrap-Up Magazine.com has released the sexiest photos of +Mariah Carey. She has just recently earned the major +VEVO  honor with a new milestone. “We Belong Together” was Carey’s smash her hit from her 2005 album “Emancipation Of Mimi”. 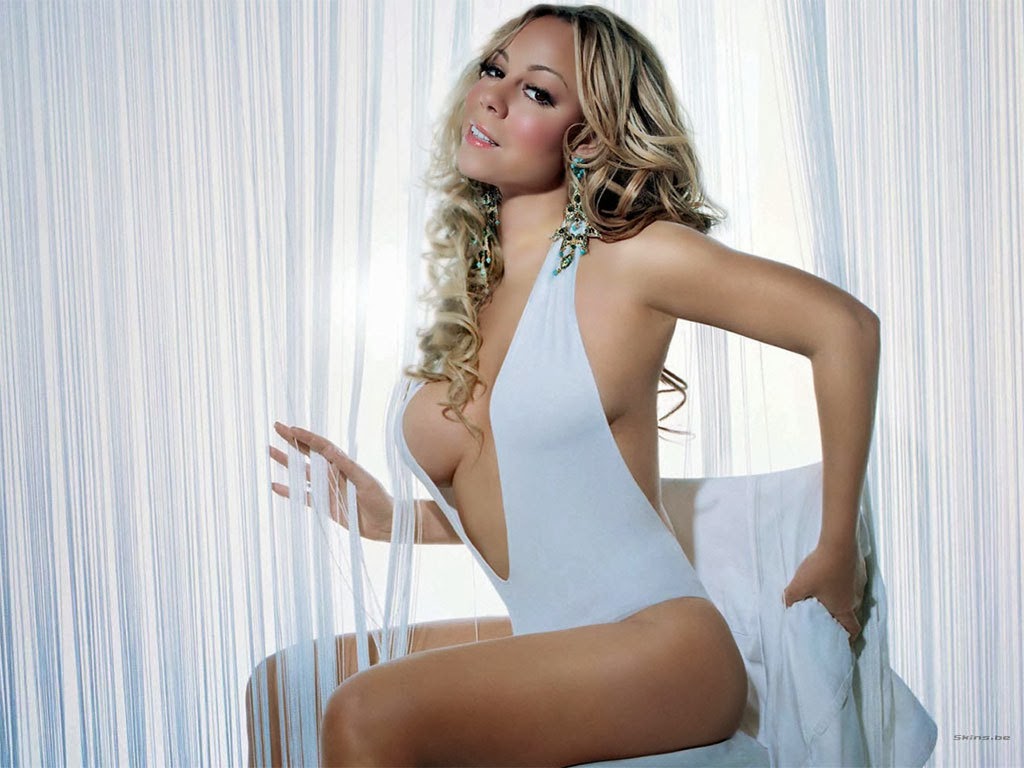 Mariah Carey and +Nick Cannon  spend alot of time having sex. Which I do not blame Nick Cannon for that at all because I would be too. Since VEVO’s inception in 2009, not too many artists can claim that one of their videos amassed over 100 Million views alone. Mariah Carey is an American singer, songwriter, record producer, actress, and philanthropist. Under the guidance of Columbia Records executive Tommy Mottola, Carey released her self-titled debut studio album Mariah. 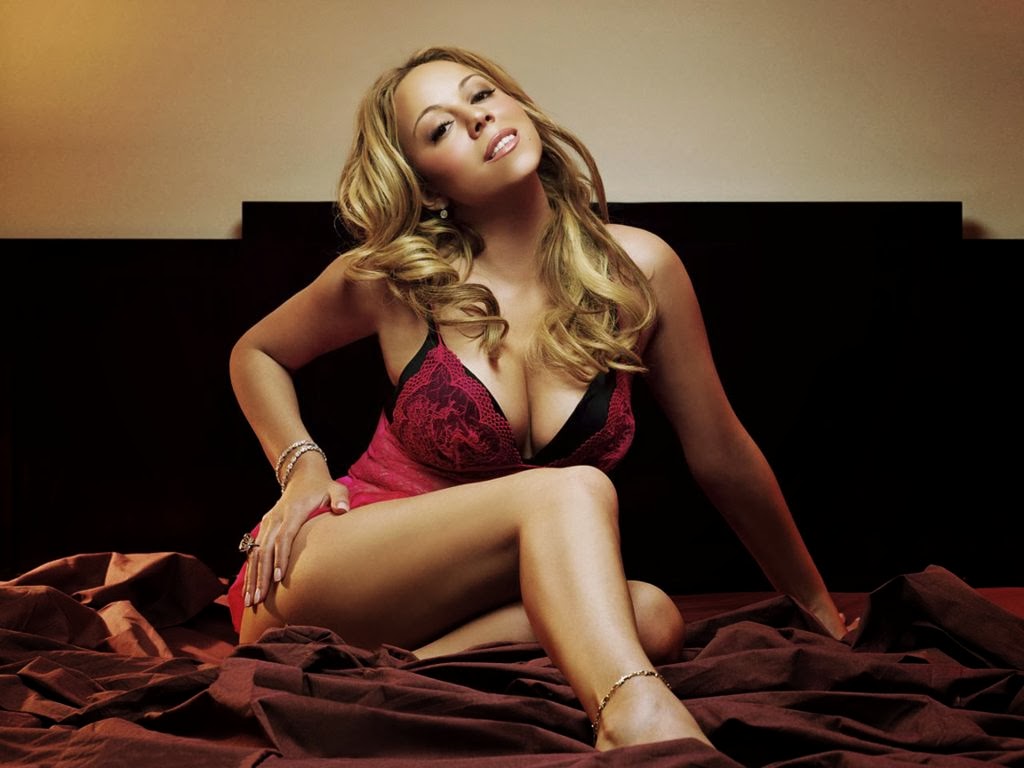 Mariah Carey was born in Long Island, New York. She is the daughter of Patricia (Hickey), who is of Irish descent, and Alfred Roy Carey, who was of Afro-Cuban. Mariah Carey and Nick Cannon keep their marriage fresh by spending a fair amount of time between the sheets. Although this probably classifies as too much information for a large section of the population, you can thank the folks at Us Weekly for bringing these details to the light. 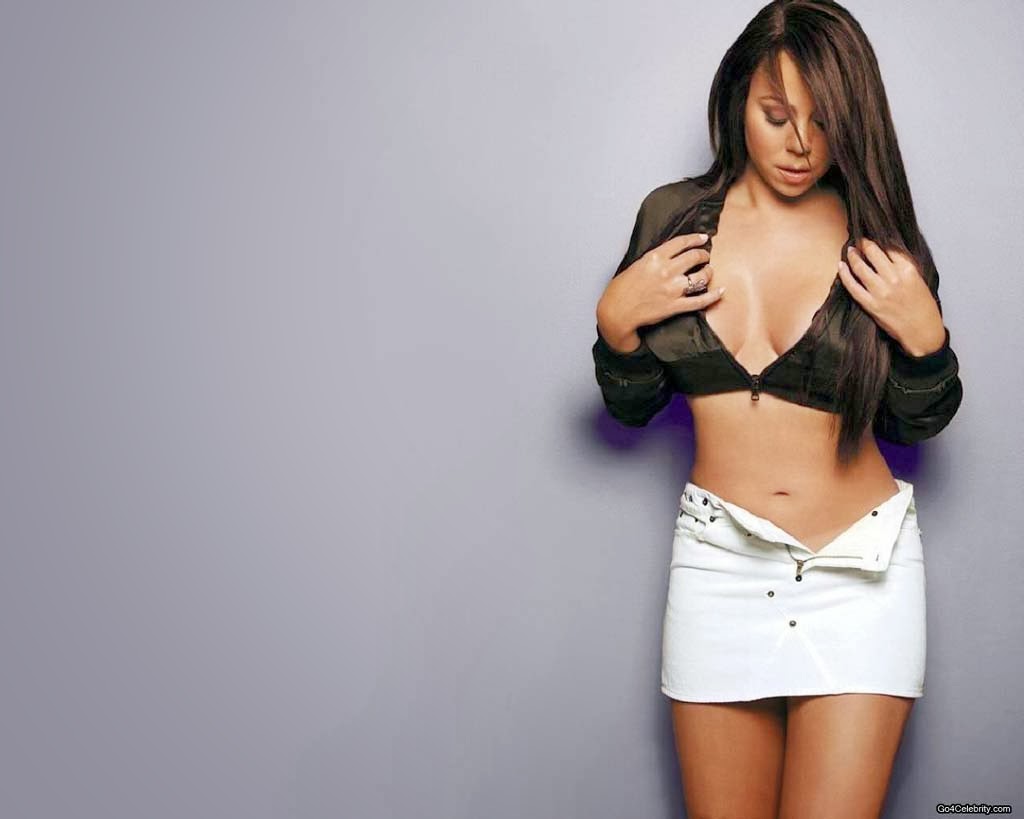 Posted by Gansta Marcus at 3:55 AM