One Hell Of A Life 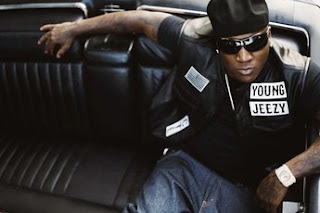 From owning trailers in a trailer park, to having various condos. The newly named rap artist out of Lima, Ohio is currently making a name for himself. Gansta Marcus has stepped to the West side of Ohio and has become a hard bargain to recon with.
Be prepared to hear more soon from the rap artist and his company as the get ready to present a new group called "The Kings Of The Bean". With various styles, the three man group with featuring artist will begin making their names known no later than late this year or January of 2014.

Posted by DJ Sippitakeover at 3:05 AM