What If You Had The Chance To Meet The Rolling Stones? 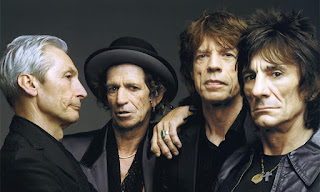 The Rolling Stones is a British rock group, formed in 1962, that drew on Chicago blues stylings to create a unique vision of the dark side of post-1960s counterculture. As a diverging act to the popular pop rock of the early 1960s, the Rolling Stones pioneered the gritty, heavier-driven sound that came to define hard rock.

Now that you know the back history a little on the group, what if you had the chance to meet and greet with The Rolling Stones? What kind of questions would you ask? What's one wish you would like to see fulfilled? Comment your answers below in the comment box.