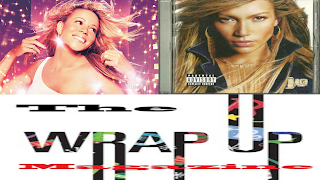 Mariah Carey reveals origins of feud with Jennifer Lopez as she shades singer in new memoir. But lets forget all that for now, what about there most talked about albums?

It's crazy that were in the year 2020 and the two female superstars are at it again. Both dropping new music, albums, and doing business ventures of there own. 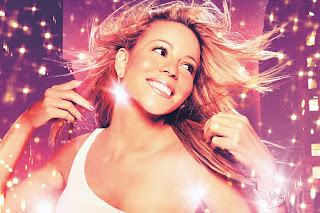 Glitter is the soundtrack to the 2001 film of the same name and the eighth studio album by American singer-songwriter and producer Mariah Carey, released on August 18, 2001 in Japan by Sony Music and worldwide on September 11, 2001 by Virgin Records.

Mariah Carey's 2001 'Glitter' soundtrack album has finally arrived on Spotify, and we have the playlist for you to stream. Mariah admitted she doesn't like performing songs from the record because it represents a "tough" time for her that almost "ruined" her life. 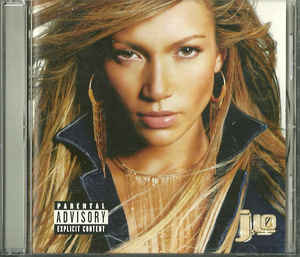 J.Lo is the second studio album by American singer Jennifer Lopez. It was released on January 16, 2001, by Epic Records. Lopez began recording the album in April 2000, enlisting producers such as Cory Rooney, Troy Oliver, Dan Shea and Sean Combs.
If you wanna dance and party you better press play on this JLO playlist.
So what did you think about the two albums? Which one had the most hits? Comment your answers below!
Posted by Jessithapromoter at 8:51 PM