Who's Album Was Better? Jay-Z - The Blueprint or Nas - Stillmatic 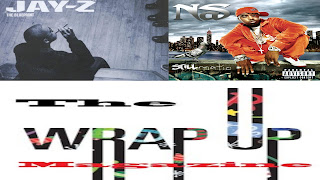 The Jay-Z vs. Nas beef was a gladiatorial battle between two rap titans. For almost a decade, two of rap's most decorated emcees went at each other's throat.

At one point, they even took a poll about the beef, with 58% of listeners saying they preferred “Ether” to “Supa Ugly”. The consensus seemed to point to Nas as the winner. “Ether” has since become an emblematic diss track, with rappers reinterpreting it for their beef purposes.

Jay Z and Nas' feud was sparked over a Memphis Bleek lyric in 2000's 'My Mind Right', causing the rapper to respond to both Bleek and Jay Z on future mixtape tracks. The feud escalated further when Jay Z called Nas "lame" on 2001's 'The Takeover', prompting Nas to take aim at Jay on 'Ether'. The beef continued in this wild manner until they ended it publicly at the 'I Declare War' concert in Philadelphia in 2005.

So now, Celebrity Match Up has teamed to with Entertainment News to find out which album do you like the best. If you never heard either album, don't worry, we have the albums below for you to stream, share, or listen. 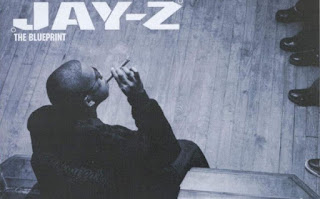 The Blueprint is the sixth studio album by American rapper Jay-Z. It was released on September 11, 2001, by Roc-A-Fella Records and Def Jam Recordings. Recording sessions for the album took place during 2001 at Manhattan Center Studios and Baseline Studios in New York City. 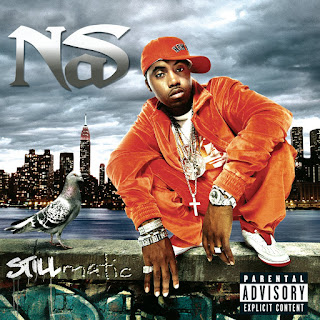 Stillmatic is the fifth studio album by American rapper Nas, released on December 18, 2001 by Ill Will and Columbia Records. In contrast to his previous work's gangsta rap themes, the album contains socially conscious and philosophical themes similar to that of his 1994 debut Illmatic.
So which album did you like the best? Comment your answers below!
Posted by Jessithapromoter at 10:02 PM