What's Your #FavoriteSong by Selena Gomez? 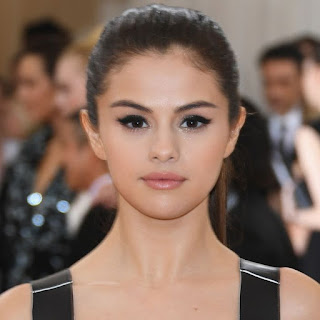 For a long time, Jelena fans believing that Justin Bieber and Selena Gomez will always end up together. Selena Gomez was known for her starring role on the 2007–12 Disney television series Wizards of Waverly Place and as the singer of such pop hit songs as “Come & Get It” and “Same Old Love.”

Selena Gomez has earned awards for acting and singing, including Young Artist Award, Teen Choice Awards and Kids Choice Awards. As of February 2016, Selena has won 54 awards and got 129 nominations.

Now, Fans Favorite wants to know what's your favorite song from Selena Gomez? Leave your answers below in the comment box or on any of our social media platforms.

"Love You like a Love Song" is a song by American band Selena Gomez & the Scene recorded for their third studio album When the Sun Goes Down.