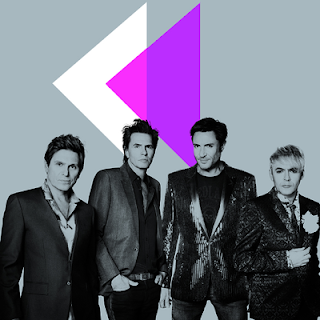 The group were a leading band in the MTV-driven Second British Invasion of the US in the 1980s. The band took their name from Roger Vadim's 1960's cult sci-fi classic film Barbarella, starring Jane Fonda. There was a character played by Milo O'Shea called “Durand-Durand.”

Best known as a founding member and keyboardist for the new wave '80s sensation Duran Duran, Nick Rhodes is an English musician who has a net worth of $60 million dollars. The original five members of Duran Duran are reforming for the first time in more than 15 years. Simon Le Bon, Nick Rhodes, John Taylor, Roger Taylor, and Andy Taylor have not recorded together since.

Duran Duran's reputation was built through music videos, which accentuated their fashion-model looks and glamorous sense of style. Duran Duran's next studio album is slated for release in the fall of 2020. The group's publishing for songs recorded prior to 1986 is with Sony/ATV.

Now our Fans Favorite section of the website would like to know, what's your favorite song from Duran Duran? Comment your answers in the comment box below or on any of our social media sites.

Posted by Jessithapromoter at 2:05 PM