The Rich Lifestyle Of Wiz Khalifa 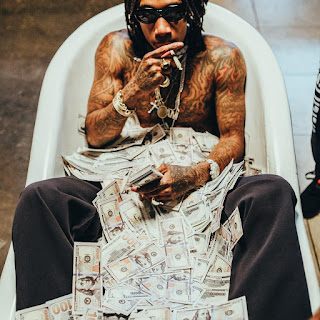 Wiz Khalifa first landed himself on the Forbes Hip Hop Cash Kings list for 2011 having pulling in a whopping $11 Million dollars in his breakout year. There have been some hiccups along the way like his divorce from Amber Rose.

According to Wiz Khalifa, Taylor Gang is a movement and it's a lifestyle. It's Wiz Khalifa, his crew, and his fans that support him. In 2005, Wiz Khalifa released his first mixtape, "Prince of the City: Welcome to Pistolvania". The mixtape was quickly accepted by the local scene and began to gain buzz outside of Pittsburgh.

Wiz soon dropped "Show and Prove", which Okayplayer.com claimed was "arguably the best album of the year." A year later, he dropped a studio album "Show and Prove". Its eurodance-influenced single "Say Yeah" charted on the Rhythmic Top 40 and Billboard Hot Rap Songs charts. Due to the well-performed single and his increasing popularity, he was declared "Artist to Watch" by Rolling Stone magazine that year.

See his Mansion, Cars & More below!

Posted by Jessithapromoter at 4:36 AM