The Fresh Prince Of Bel-Air or Martin 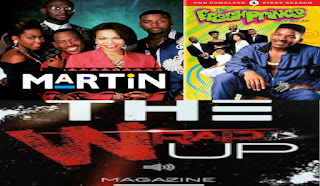 There was a time when both Martin and The Fresh Prince was the T.V. shows to watch. In our latest segment of Movie Talk, we would like to know which T.V. show would you rather watch first?

Both Martin and Fresh Prince were two well known family names playing in America. These two shows had families and friends laughing over and over again. Be sure to comment your answer below. 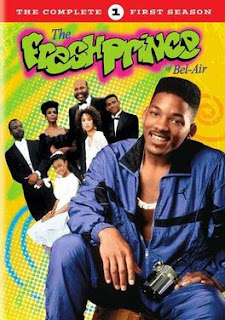 When The Fresh Prince of Bel-Air's two-part series finale aired in May 1996, Smith was 27 years old. Will Smith plays himself in this good-natured NBC sitcom. As the show's popular theme song explains, fictional Will's mom sends him away from his rough Philadelphia neighborhood to live with wealthy Uncle Phil and Aunt Vivian in Bel-Air. Will often has fun at the expense of stuck-up cousins Carlton and Hilary. 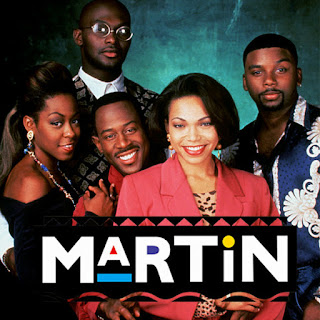 The finale of Martin aired in May 1997 as its five-season run limped to the finish line. Its demise was affected by a set of circumstances — allegations of sexual harassment, an emergency cruise storyline, a restraining order — that included Tisha Campbell walking off the Detroit set in November 1996.

Stand-up comedian Martin Lawrence drives this irreverent sitcom as a sexist, cocky and wisecracking radio station talk show host. His girlfriend and eventual wife, Gina, puts up with him -- although clashes do occur. Martin's friends, Tommy and Cole, help him get into trouble.

Posted by Jessithapromoter at 4:32 AM