The Insane Lifestyle Of Bon Jovi 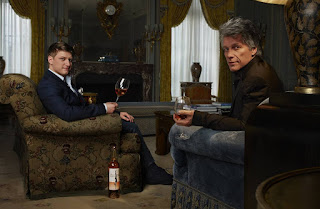 Musician and actor Jon Bon Jovi is best known as the lead singer and founder of the rock band Bon Jovi. Jon Bon Jovi is a rock-star mogul and family man, political activist and philanthropist.

In 2016, Forbes estimated Bon Jovi's personal net worth at $410 million. He also is a 2018 inductee into the Rock and Roll Hall of Fame. Bon Jovi is also a blood relative to the late great singer Frank Sinatra, who was Bon Jovi's great uncle on his father's side.

You will find out more about his net worth, lifestyle, family, biography, house and cars in the video below!

Posted by DJ Sippitakeover at 2:21 PM