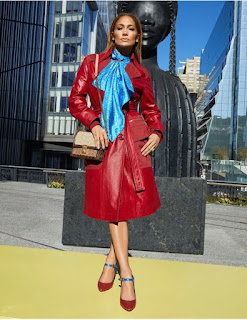 The hitmaker shared the news with her 110 million Instagram followers on Tuesday, January 21. 2019 was a huge year for Jennifer Lopez but 2020’s looking to be just as iconic!

The campaign spotlights Coach’s new bags, including the Hutton, the Rambler and the men’s Pacer Backpack and Belt Bag. Lopez and Jordan also model pieces from the new ready-to-wear collection.

Lopez joins Selena Gomez and Yara Shahidi who are also faces of the fashion brand. Gomez partnered with the brand for the first time in December 2016 and the Grown-ish star joined the Coach family in July 2019. 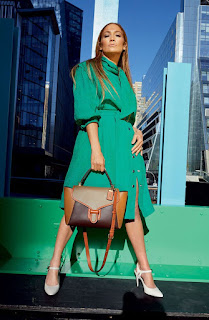 Before Bradley Cooper and Lady Gaga took on the roles of Jackson Maine and Ally Campana in the 2018 adaptation, Lopez was under consideration for the part alongside Will Smith.

Coach’s “Originals Go Their Own Way” campaign was shot in J.Lo’s native New York City at iconic locations like the High Line, and also stars Michael B. Jordan, who serves as the face of Coach menswear. 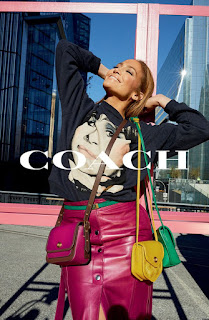 Posted by DJ Sippitakeover at 9:31 PM