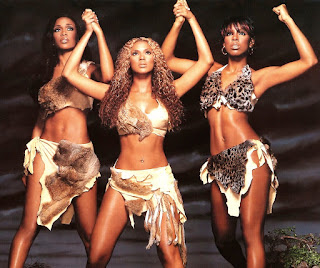 Beyonce was not the first member to leave the famed girl duo group Destiny's Child which left fans asking "Was Survivor a Diss" to former members of the group?

Back in 2002, MTV reported Destiny's Child settled out of court with two former members LeToya Luckett and Latavia Roberson who claim they were dissed in the hit song "Survivor."

The album’s overall purpose, however, was to do what most girl groups aim for- to empower other women to be confident in their personal independence, individuality and femininity.  Beyonce had song-writing credits on almost all of the songs and had many of the lead singing parts, which allegedly led to jealousy among Kelly and Michelle.