Hip Hop Is The New Disco 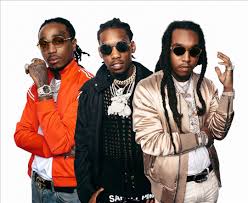 Remember in the 70's Era you had three types of music that was popular at the time was soul, funk and disco. Disco is more glitz and glamour style as what you see in today's hip hop world like Migo's for example, they the hip hop trio of today's currant rap that started the Migo flow from underground to rasing on the charts until now you hearing rappers even some known rappers is like rapping the same style.

So when people ask what do i think of today's hip hop like DMC from Run-DMC said he see's it as the new disco which is totally facts when you see the structure in between the two great eras. 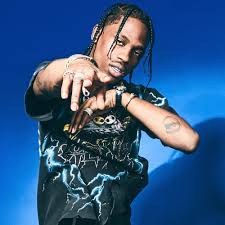