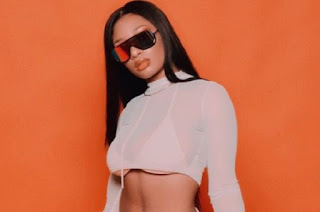 Megan Thee Stallion has just signed a new deal with 300 Entertainment and with that being said, the Wrap-Up Magazine has released the Top 5 hottest photos of Megan Stallion herself. Megan Thee Stallion , born February 15, 1995, is a female rap artist from Houston, Texas. The seductive femcee is a full-time college student, as well as a choreographed dancer and model. 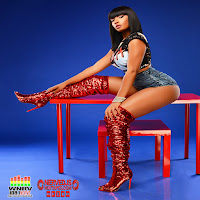 "When I was first coming out, I was definitely getting a lot of comparisons to Trina," Megan said. "But it's definitely because, in this generation, people are so quick to judge without doing no type of research. Then I started getting the Pimp C comparisons and I was like, 'That's what I was going for! I love him!' That's my guy. I definitely got the Pimp C comparisons. Q-Tip told me that he feels like I remind him of a Nas, how I be rhyming my words and stuff like that." 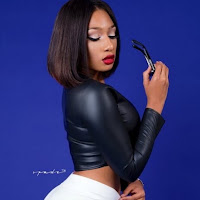 Megan Thee Stallion has officially signed to 300 Entertainment. Last night (Nov. 26), the Houston rapper confirmed as much when she posted a video of her popping champagne at 300's offices in New York City as she celebrated her landmark recording deal. Megan is the first female rapper to join the imprint founded by Lyor Cohen and Kevin Liles. 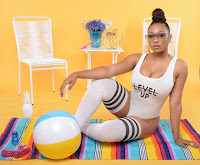 She released a music video for her popular single "Fantasy Pool Party" in 2016. In November 2014 she posted a photo with rapper Rick Ross to her theestallion Instagram account.

Slick Houston rapper Megan Thee Stallion is the shit and she knows it. And when you listen to her music, it's likely that her sex appeal and confidence will make you feel the same way about yourself. It’s the last weekend of summer, but Megan Thee Stallion has no time to relax. 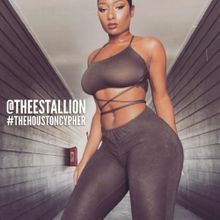 Posted by DJ Sippitakeover at 2:15 AM