The Story Of Sip Hop 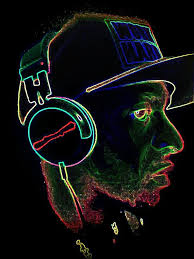 Sip Hop AKA James L. Dillard Jr born and raised from Cleveland, MS known as the Mississippi delta. Sip fell in love with hip hop when he was a child raised off of rap legends like Rahkim, Kool Moe Dee, LL Cool J and more to come.
He started freestyling at the age of 14 when Bone Thugs and Do Or Die was running the rap game even though he wasn't serious with at the time until at the age of 16 going on 17 years old when he was a sophomore at high school. At the age of 19 he went and locate to Chicago, IL that's when he met himself going to Shock house studios, where he some tracks of his own until things with the music wasn't going in the right path. After while he met up with his brother as you would know as Gansta Marcus(The Wrap Up Magazine), that's when singles like Swag On 100, Mississippi Time To Shine, Still Hustling, Gotta Be a Dime, Hold Up and not to mention his first mix tape Cool, Fresh and Versatile.

Sip kept the music flowing after his mix tape with more freestyles and mix tracks but at the same time he was making his songs like Chillin Like A Villian, Undastandabo and Swisha Sweet Blunts until now coming soon his new mix tape The Blue Tape will be available by fall or winter. 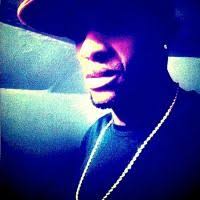