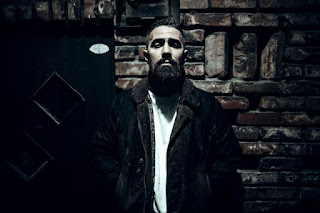 After his last highly successful Album German Gangster Rap heavyweight & Multiplatinum Rapper Bushido is back to regain the spotlight. In light of his Album release XX which is slated for September 28th which marks 20 Years of a remarkable Career the Rapper releases the first single Hades featuring his protege and Artist Samra.

The Video for this Energy Driven Record was Shot in Tokio where Bushido is currently putting the finishing touches on his latest Effort which will also Feature Some of Americas biggest Rappers. Check the Video Link below and leave some feedback.

Posted by Gansta Marcus at 3:23 PM