Knowledge Nick - Give It Up 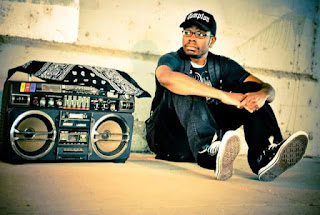 Memphis emcee Knowledge Nick presents the music video for "Give It Up", his new single produced by Memphis beatsmith DJ Hush. The video is directed by Prophecy of Liberated Filmz, and the track will appear on Nick's forthcoming mixtape Slaughter Season.


Nick has opened up for artists like Ghostface KIllah, Raekwon and Gift of Gab. Nick calls his new song as "just a lyrical onslaught - point blank period.

Posted by DJ Sippitakeover at 12:03 PM