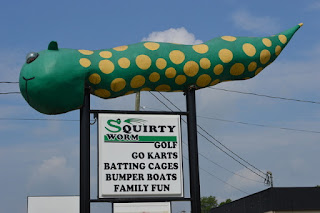 The Wrap-Up Magazine is doing a little survey on the Top 5 places that's most missed in Lima, Ohio and this is what the conclusion is. Leave a comment below if their is places in Lima you miss.

To kick it off, for me growing up as a kid I enjoyed going to Squirty Worm to get token, tickets, and prizes. They pizza was the bomb too. Aug 9, 2016 - Sunday marked the final day for Squirty Worm, a sports park that featured go-karts, bumper boats and miniature golf. 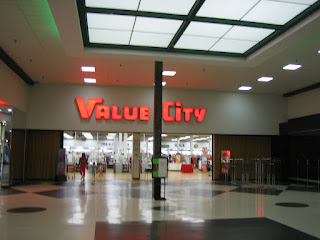 Second on my list was not just the American Mall, but Value City in general. If you were raised in a poor environment and could not afford the best, then Value City came into play. The American Mall opened in 1965 along West Elm Street on the west side of Lima, Ohio.

Chuck's Pizza came in third place due to the fact that who did not love their pizza? I grew up on the West side so I was in the store everyday buying candy and such. My mom and step dad ordered out from their all the time. Chuck's was located at 202 S Woodlawn Ave. 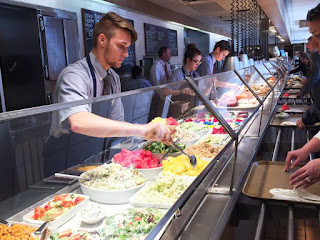 Next up came MCL Restaurant located inside the Lima Mall. I never understood why they closed down, they actually had good food with a hefty crowd. MCL moved to Illinois, Indiana and other Ohio locations, serving lunch and dinner seven days a week. 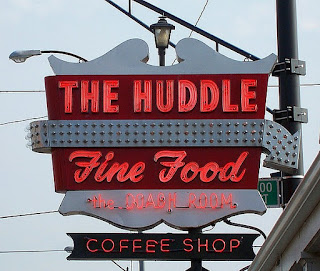 And last but not least came The Huddle. David McClain was the founder of the Huddle Restaurant and was owner and operator until 1980, when he sold it to his daughter Kay and her former husband. The original Huddle building was torn down.

Leave a comment below if their is places in Lima you miss.
Posted by Gansta Marcus at 1:37 AM