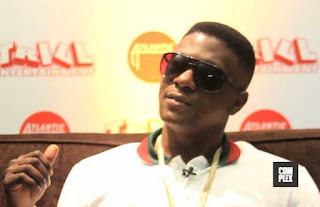 (The Wrap-Up Magazine) The outrage over Alton Sterling's death keeps pouring out as his family and anyone who has watched the video of his murder by Baton Rouge police demand justice. Although the unfortunate incident seems to be a frequent occurrence between Blacks and police—and has been publicized thanks to camera phones and social media—Baton Rouge native, Boosie BadAzz, tells VladTV that he's been talking about police brutality ever since his own experiences.